Zulema Cardenas, MRG’s Street Theatre Project Coordinator, is in the Dominican Republic to catch performances of an innovative new theatre piece designed to challenge racism in the Caribbean country

I’m in the Dominican Republic visiting MUDHA (Dominico-Haitian Women’s Association, MRG’s partner in the country) as they perform theatre around the streets of Santo Domingo to challenge discrimination against Haitians and Haitian descendants. I’m with a team of great artists and fantastic professional and non-professional actors from the majority and minority groups in the country.

“We will keep on walking no matter what!” 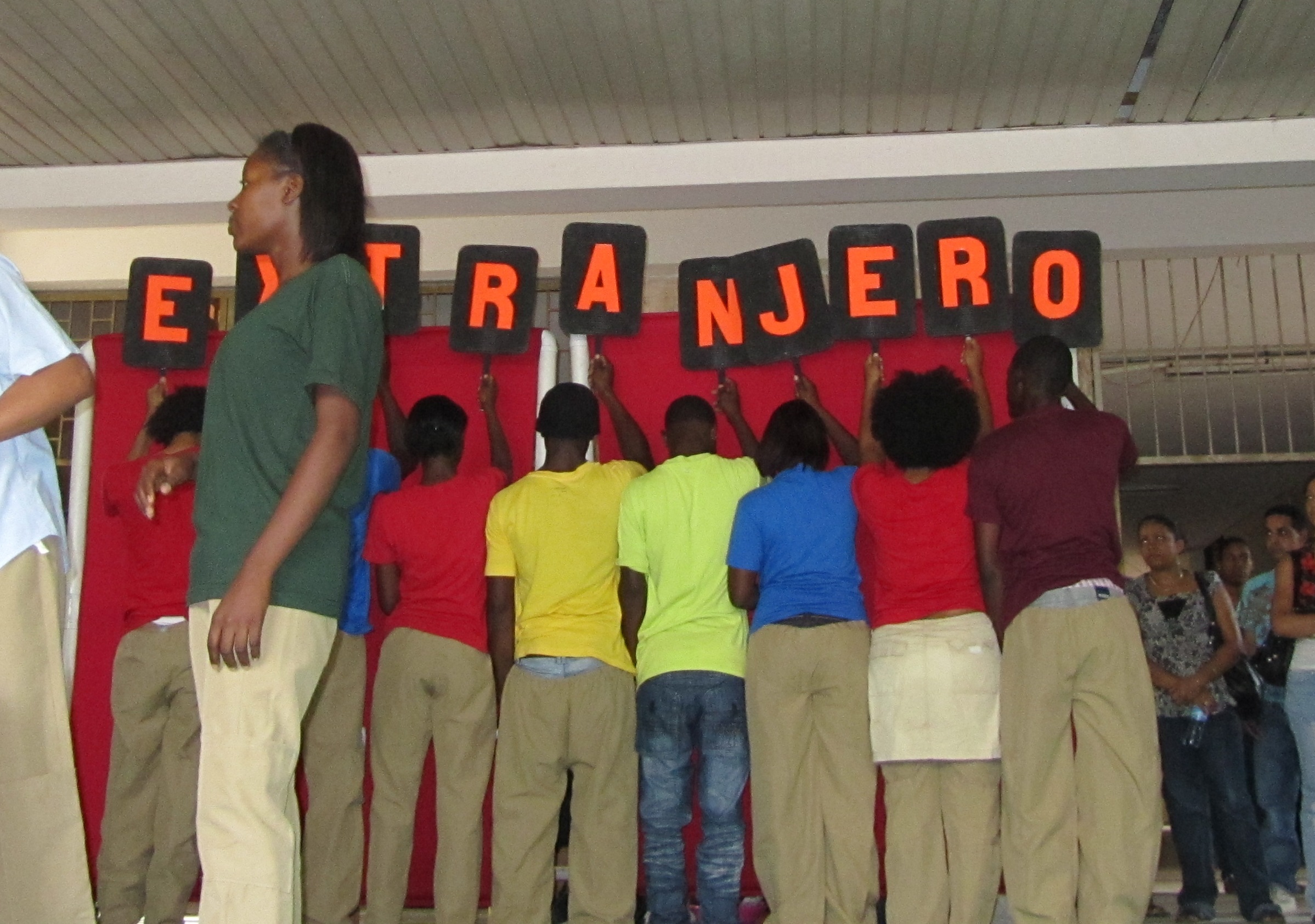 That’s Baniris final statement after talking about the stateless situation of Haitian descendants in the Dominican Republic. Baniris is one of the young actresses taking part in MRG’s Street Theatre Project. Today she is performing together with other Haitian descendants from the bateyes and some professional actors from Santo Domingo University. It’s a somewhat sad and ironic moment since Baniris hasn’t been admitted to university due to her lack of Dominican citizenship (despite having being born here and a having a brilliant student record). The authorities consider her a person “in transit” from Haiti, as well as her wider family, after 50 years of working and living in the Dominican Republic…

Baniris is finally at the university denouncing this situation and her father is watching her performance. An audience of around 300 people are with him, laughing and nodding in agreement with its sentiments. Afterwards the public is asked to debate the situation portrayed in the play. Many of them are eager to express their disagreement with the current situation and their experiences of discrimination within the country. They tell us that Haitian descendents, and even Dominicans with African ancestors, are discriminated against in daily life and are frequently denied basic rights such as education, access to the health system and participation in decision-making processes.

Back at MUDHA’s headquarters the actors talk about what they’ve gained from participating in this project. The professional actors talk about a great learning and life experience because of meeting the youngsters and communities from the bateyes. On the other hand the young people from the bateyes express that they feel they now are worth listening to and are more able to speak up about their situation in front of thousands of people. 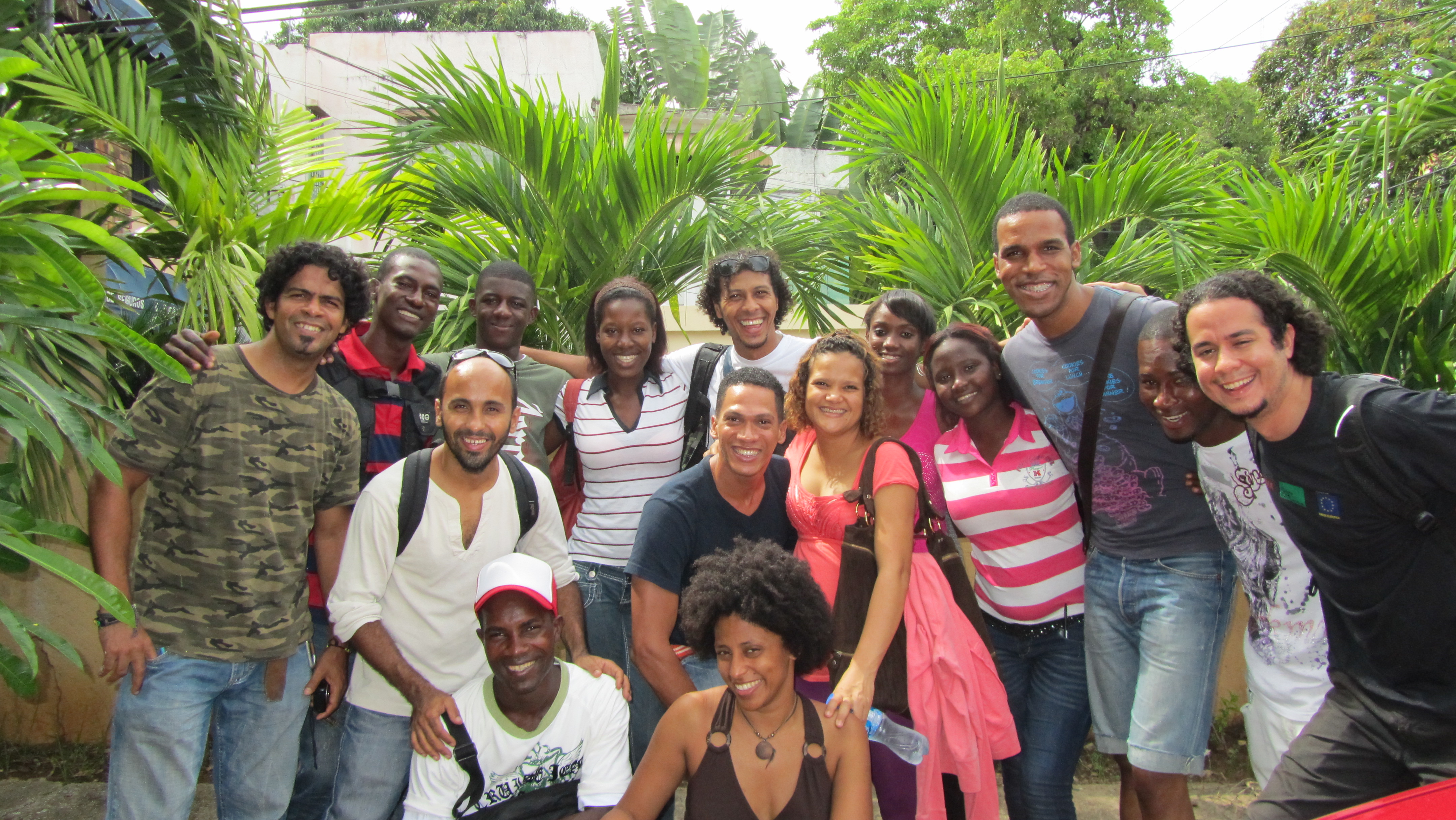 One of the young men says, “I now feel I can talk to everybody as an equal, even if this person is from the city or if they are white person. And I feel I really have the right to complain.” Then Baniris says, “I think this project is helping us to keep on walking, we have learned a lot and developed our skills. All this might be an alternative to our lives in the bateyes. I feel we can succeed.”

This article reflects the sole opinion of its author and does not engage MRG’s responsibility.