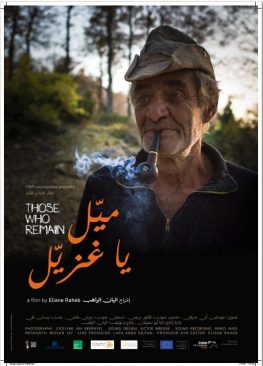 Al Shambouk, a high peak located in Akkar, Lebanon, is the homeland of Haykal, a Christian farmer. In this complex geographical spot a few kilometres away from Syria, Haykal decided to build a farm, and a restaurant. Each day, he deals with the dust from the neighbouring quarries, the agricultural stagnation, as well as the sectarian tensions and the political and economic repercussions of the Syrian crisis. And yet, Haykal feels he must remain in his land now more than ever. He is building his new home and defending coexistence in Lebanon with his own hands that are never too tired to work.