Today Minority Rights Group International (MRG) kicks off its 50th anniversary celebrations with a year-long campaign that highlights a history of safeguarding the rights of ethnic, religious and linguistic minorities and indigenous peoples around the world.

‘Since the very beginning, MRG has been shining a light on underreported or unmentioned human rights issues facing minorities and indigenous peoples,’ says Joshua Castellino, Executive Director of MRG. ‘I am extremely proud of the work we have done and continue to do every day to support minority and indigenous communities make their voices heard.’

Upon its foundation, MRG’s focus lay on producing meticulously-researched reports to inform decision makers, academia, the media and the general public. Today, the organization continues to be renowned for its informative publications programme and unbiased views while exposing violations of minority and indigenous peoples’ rights.

‘In the first decade alone of its existence, MRG produced fifty reports that investigated minority and indigenous issues in almost every corner of the globe,’ says Castellino. ‘These include the Basques and the Catalans, the Burakumin in Japan, Catholics and Protestants in Northern Ireland, Eritrea and Tigray, the Kurds and the Palestinians to name a few.’

The organization was founded in 1969 by David Astor, who at the time was editor and proprietor of the Observer newspaper. Troubled by the regular reports of ethnic persecution around the world that crossed his desk, Astor brought together a small group of journalists, academics and anti-apartheid campaigners to try to address a deeply-held belief that the ‘most crucial issue of the later twentieth century would concern the treatment accorded to minorities throughout the world.’ 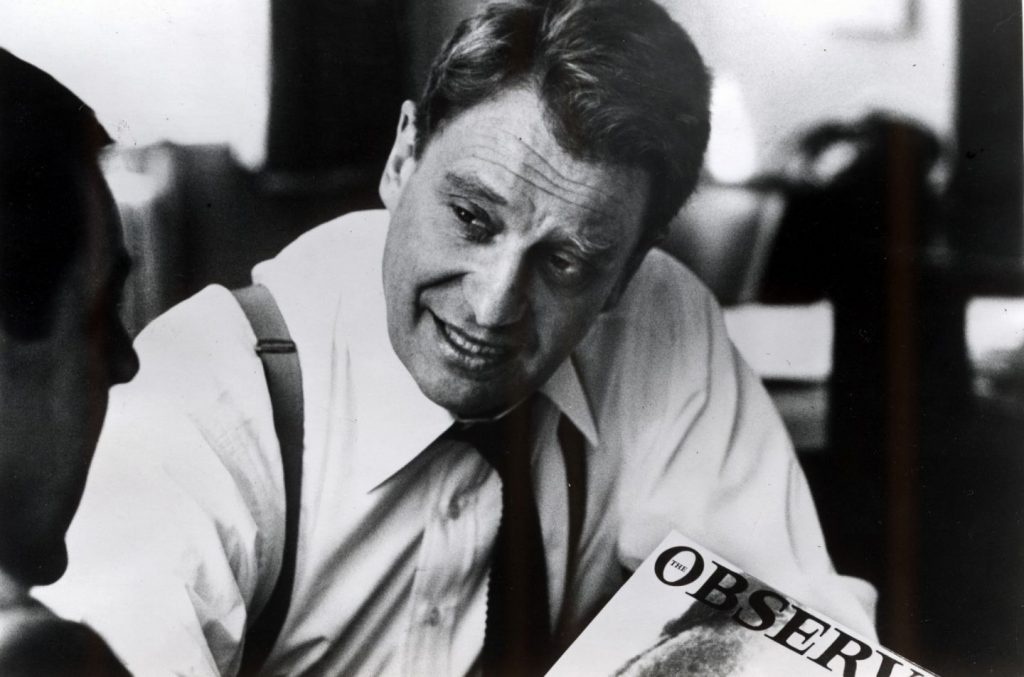 At that time, images of destruction and starving children from the Nigerian Biafran war sparked an unprecedented public reaction, bringing the horrors of interethnic conflict into UK homes. Astor therefore created MRG with the aim of publishing information about human rights violations and discrimination in order to shame governments into improving their protection and treatment of minorities and indigenous peoples in their countries.

Over the past 50 years, MRG has helped to establish international minority and indigenous peoples’ rights norms and procedures. It has won numerous ground-breaking legal cases on behalf of minority and indigenous communities. The organization continues to support advocacy by community representatives at the United Nations and other agencies.

‘We have come a long way since 1969, but there is still so much work to be done,’ adds Castellino. ‘We cannot afford to be idle nor be deterred by the many challenges and difficulties in today’s political and social climate. Sadly, many minorities and indigenous peoples around the world face rising violence and intolerance. Our work is as relevant as it has ever been.’

Photo 2: David Astor, former editor of the Observer newspaper and founder of MRG.