Fishmeal factories in Gambia: a new driver for migration? – A new MRG documentary 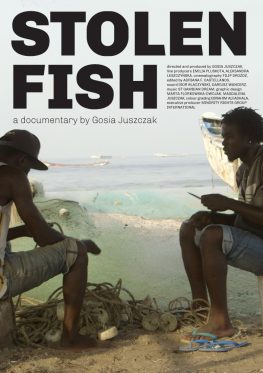 Amid the unfolding climate crisis, hostile migration policies and growing inequality worldwide, writer and director Gosia Juszczak explores the root causes of the increasingly desperate migration from the shores of Gambia.

Gambia, is not just the smallest country in mainland Africa but it is also among the poorest of the continent. Gambians are now facing a new kind of threat: Chinese fishmeal factories.

In a threefold narrative following the lives of Abu, Mariama and Paul, the film explores the impact of new factories on the lives of local people.

Many have heard about Chinese investments in Africa yet few really know what type of investments they actually are. In Gambia, they are not hard to miss: fishmeal plants have sprung up along its short coastline.

While initially these plants promised big economic benefits for locals, they have achieved the opposite. The fishmeal plants and the industrial fishing vessels that are supplying them have destroyed the fragile coastal marine ecosystem, depriving local residents from their only supply of protein.

This has undermined the social fabric and severely affected the tourism industry, which is the main source of revenue for the country. The country is already dealing with a high rate of migration and by 2018, 35 000 Gambians had made the desperate and dangerous journey to Europe.

Sprawling over the beach, the buildings look like giant  monsters swallowing fish to produce bags and bags of powder instantly exported to the world.

Fish meal, or fish powder, is made from grinding dry fish into high protein meals for livestock – making the steak cheaper on plates primarily in Western countries. Yet, as one of the local activists, Momodou Semega Janneh, pointed out to the film crew, ‘It is quite naive to think that your hamburger can come at such a ridiculously low price’. Western consumers may enjoy spending less and eating more, but Gambians suffer huge losses as these businesses make access to the sea and its precious resources more difficult. 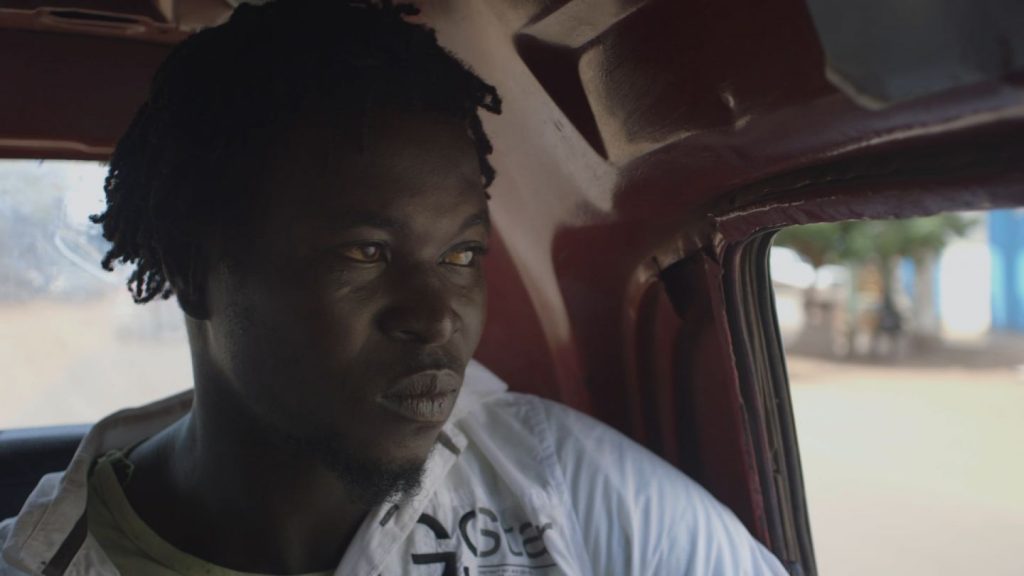 For some, the situation has become so desperate that making a dangerous journey to Europe is seen as their only solution to feeding their family. Failing to make it to Europe is the equivalent of failing to be a good son, explains Paul in an emotional scene around the table with his ageing father. 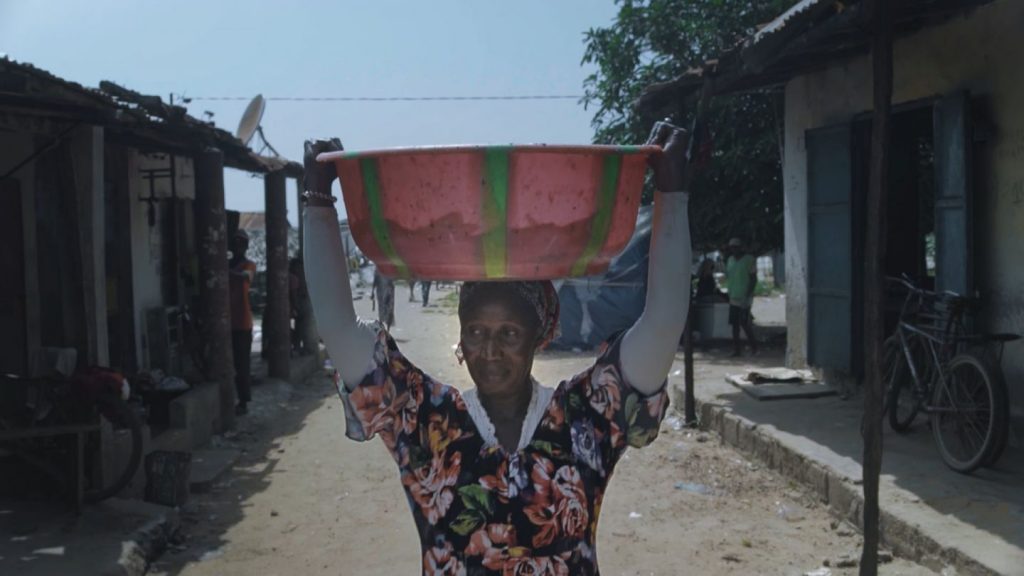 For Mariama, mother of 8 but caring for an even larger family, leaving is not an option. Her anger is clearly felt in her words . As the head of the household, she is acutely aware of the decline of fish in the sea and the huge spike  in waterborne diseases. Her livelihood, similarly to most Gambians, depends on resources from the sea. 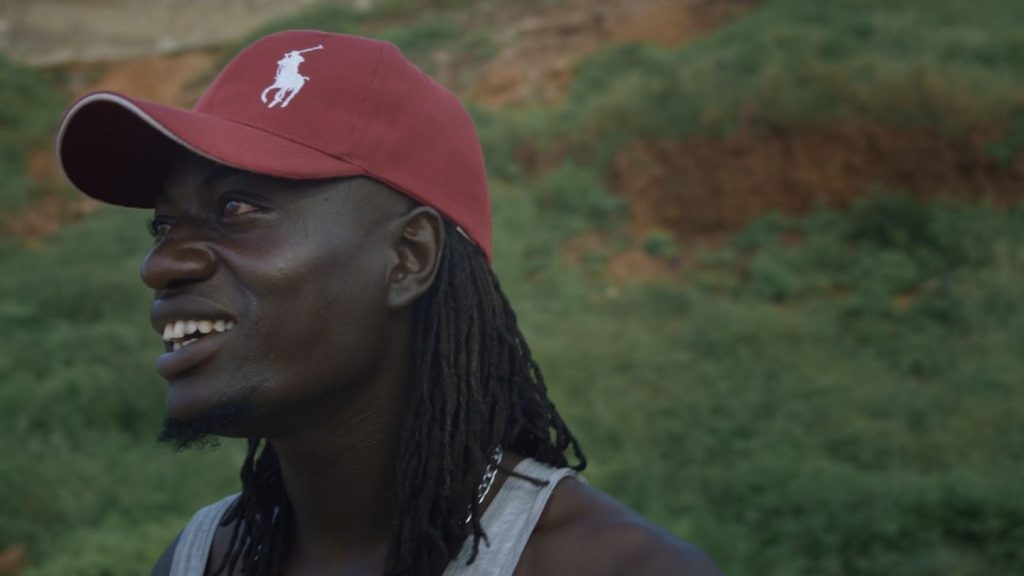 As Abu rightly points out, drawing with a stick on the sand, The Gambia is only a small stretch of land along the river after which it is named. There is no space for growing crops or farming animals so most of the country relies on fish.

Having always coexisted with the river, locals know that the river delta is where fish reproduce. Since the new fishmeal factories appeared, very few fish make it all the way to the river delta,  putting people’s livelihood at great risk.

These intimate stories from Abou, Mariama and Paul show broad issues at play on the local level. They show the impact of unregulated investment on human rights, the drivers of migration and the role played by women in new economic systems.

It’s dangerous and dehumanising to reduce migrants to numbers and graphs. Every human has a story that drives their decision.

The growth in Western consumption models create a demand for exploitative businesses such as the fishmeal factories. From the fishermen of The Gambia to the indigenous populations in Canada, the poorest and most vulnerable around the world have their habitat endangered to serve the needs of the richest.

The movie will be released in late 2020. Watch the teaser:

Make sure you don’t miss the release date! Sign up to our newsletter and be the first to hear when the movie is released.