International Roma Day is an opportunity to reflect on the position of Roma in the Republic of Croatia. Roma await their Day in 2020 while living under particularly difficult conditions.

Roma are increasingly victims of hate speech, inequality and insufficient enforcement of the national minority and anti-discrimination legislation and of the National Roma Strategy. Meanwhile, Croatia is dealing with the global COVID-19 pandemic, which is having a harsh impact on the whole population and the economy, while also affecting the country’s Roma community.

According to the Croatian Census carried out nine years ago, 16.975 people identify themselves as Roma. However, the number often given is estimated to be 30-40,000. These numbers are 0,4 to 1% of the entire population.

The relatively small size of the Roma community in Croatia should enable the Croatian authorities to intervene with relatively limited resources in order to reduce the gap in living standards and significantly improve the general situation of Roma in Croatia. However, this opportunity is not being taken by the government, which is sad and worrying.

In May, 30 years of democracy in Croatia will be celebrated, and this is an opportunity to reflect on what Croatia has done for their Roma citizens. 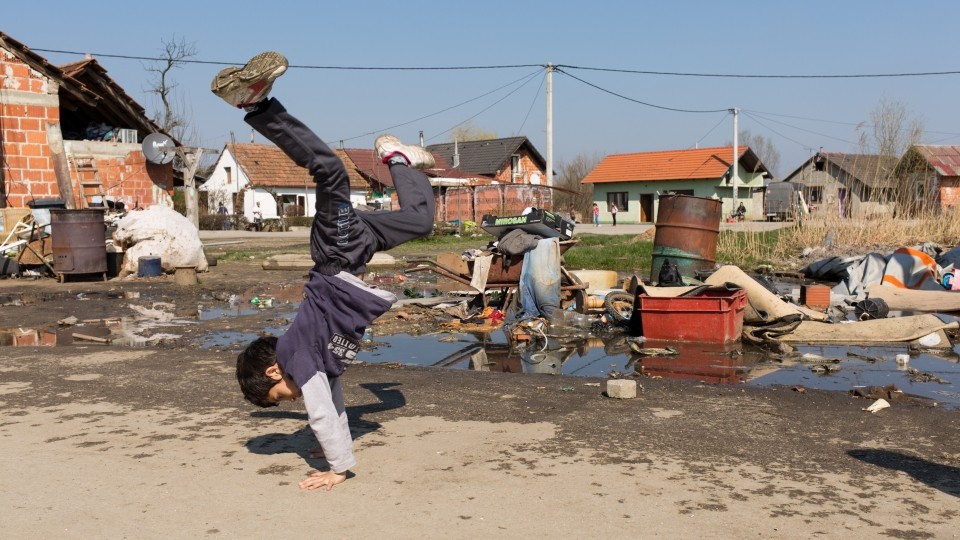 We can split the timeframe since the 1990 into five periods of six years each. The first period was marked by war, during which Roma families were often divided from one another by the front lines. They lacked the necessary documentation and there was a general disregard for human and minority rights.

The second period was marked by the post-war renewal. In a society dominated by nationalism and chauvinism, the integration of Roma into society was not a priority.

During the third period, from 2002, progress with regard to the legal position of Roma was made by the adoption of the Constitutional Law on the Rights of National Minorities and other laws on minority protection. Adoption of these laws were a precondition for Croatia to start the process of joining the European Union (EU). Unfortunately, formal progress such as laws, minority councils, etc. was not followed by the necessary political will to significantly improve the position of Roma people.

The fourth period, starting in 2008, was marked by the economic crisis which especially affected the Roma community. In 2010, judgement was brought by the European Court for Human Rights in the case Orsus vs. Croatia. The judgement confirmed the existence of segregation of Roma in education which, in the context of Croatia trying to join the EU, resulted in short periods of effort and use of state funds to improve the Roma situation. A number of isolated Roma settlements, especially in Medjimurje County, got their first paved roads, water and electricity. The number of primary school pupils increased and scholarships for students were guaranteed. The government introduced the first National Roma Inclusion Strategy for the period 2013 – 2020.

On the 1st July 2013 Croatia became the 28th member of the EU, causing the position and perspective of Roma people to change again. Relieved of EU pressure, now as an equal member of the Union, Croatia was less prepared to work to improve position of Roma. The most visible evidence of this was the fact that the Government did not introduce the Action Plan for implementation of the National Strategy from 2015 until end of 2019. Most municipalities, cities and counties where Roma people live do not have their own action plans, or any other plan aiming to improve the situation of Roma.

International Roma Day 2020 will be remembered as the Day celebrated by Roma families while enclosed in their homes. Of course, this applies to those who have a house or a place to stay. People are invited to pay attention to hygiene and wash their hands more often. Again, as long as they have access to water. People are invited to pay with cash, as long as they have bank account. People whose companies are forced to stop working are entitled to make the most of the state-provided aid in order to pay the salaries of their employees. Again, as long as they are employed or have their own companies… 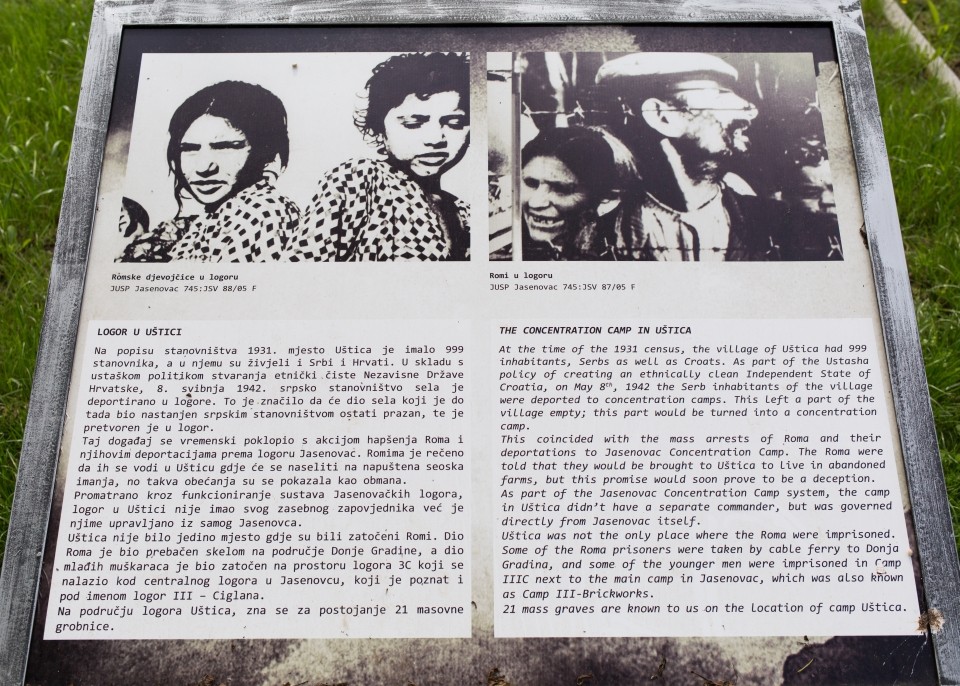 Since the time of the Porajmos / Holocaust during World War II, Roma people have not been in such a difficult position. The question is whether the Croatian society is able to deal with the challenges of the Coronavirus and the resulting economic crisis, and simultaneously show, in words and in actions, solidarity with those who are most vulnerable. We hope that these hard times will strengthen solidarity in Croatian society towards minorities and especially towards Roma.

David Dragoljub Orlović is the Executive Director of the Roma National Council in Croatia.

Subscribe to Minority Rights Group’s newsletter to hear more about the work we do.