Religious and ethnic persecution is rising across the world and forcing an unprecedented number of people to flee their homes. Meanwhile, official statistics in the US, Britain and in other countries across Europe show a dramatic increase last year in hate crimes against minorities.

At Minority Rights Group International, we believe that the root causes of persecution are being ignored and that governments need to take action. We say that many migrants are pushed out of their homes by hatred and discrimination and deserve our respect. Instead of campaigning on platforms of hatred, political leaders need to defend fundamental rights and respect diversity.

At Minority Rights Group International we are working to ensure policies are built on facts, not stereotypes. We are focusing attention on the root causes of religious and ethnic persecution in the Middle East and in South and South-East Asia. We are promoting inclusive development and countering discrimination in Africa and Latin America. And we are challenging hate speech and intolerance in Europe, North America and beyond.

Minority Rights Group International is building links between people across barriers, borders and cultures. We believe in mutual respect between religions. But that can only happen when minority and indigenous voices are empowered, supported and respected. It means actively listening to the voices of women in particular. And it includes ensuring that indigenous peoples have the final say in how their lands are developed and their environment protected.

In February 2021, we published our new strategy for the 2021-2024 period, which details how we will achieve change.

We would like to thank the following organizations for their generous support towards our work:

We also would like to take this opportunity to thank all our individual donors who have supported us generously over the last year.

Find out more about who we are 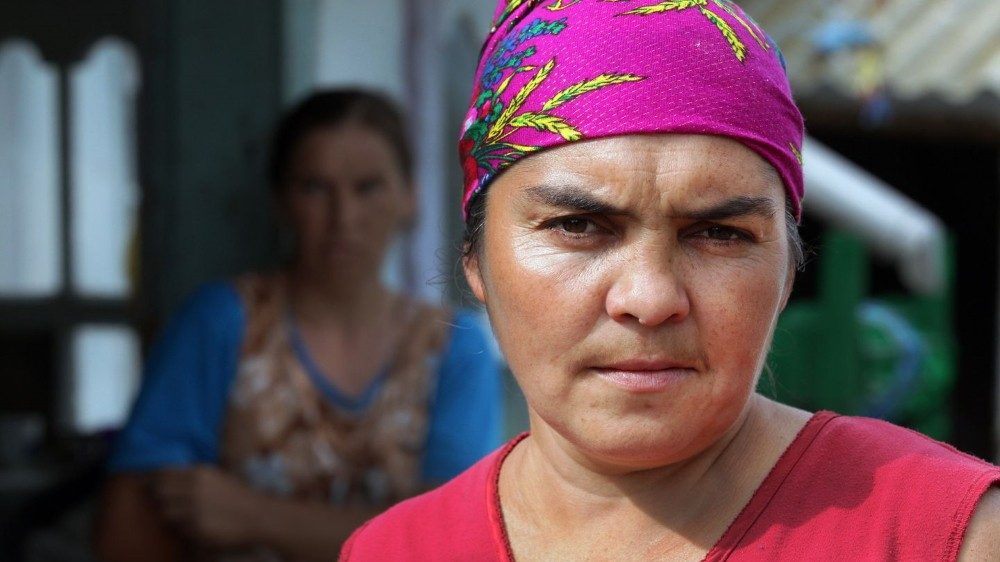 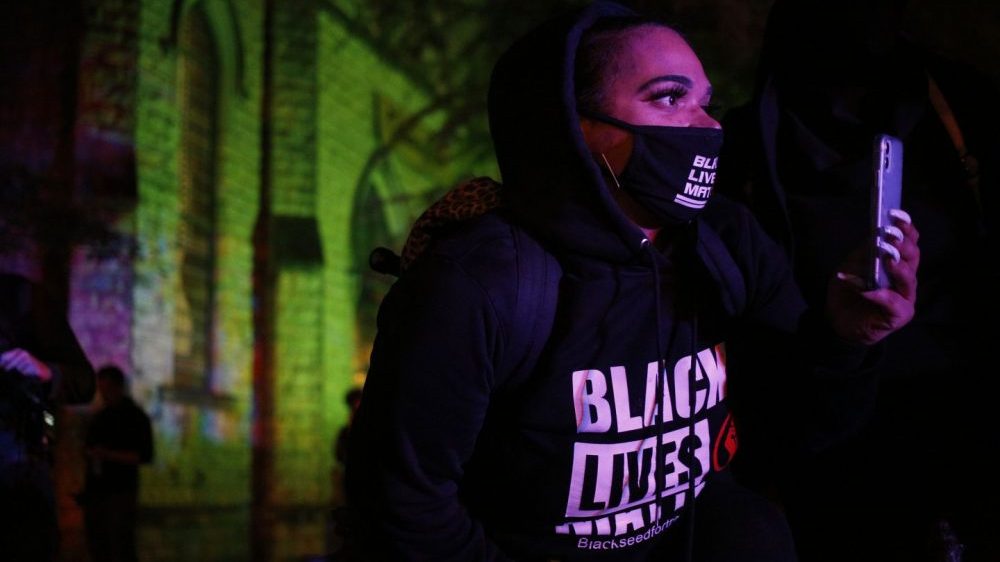 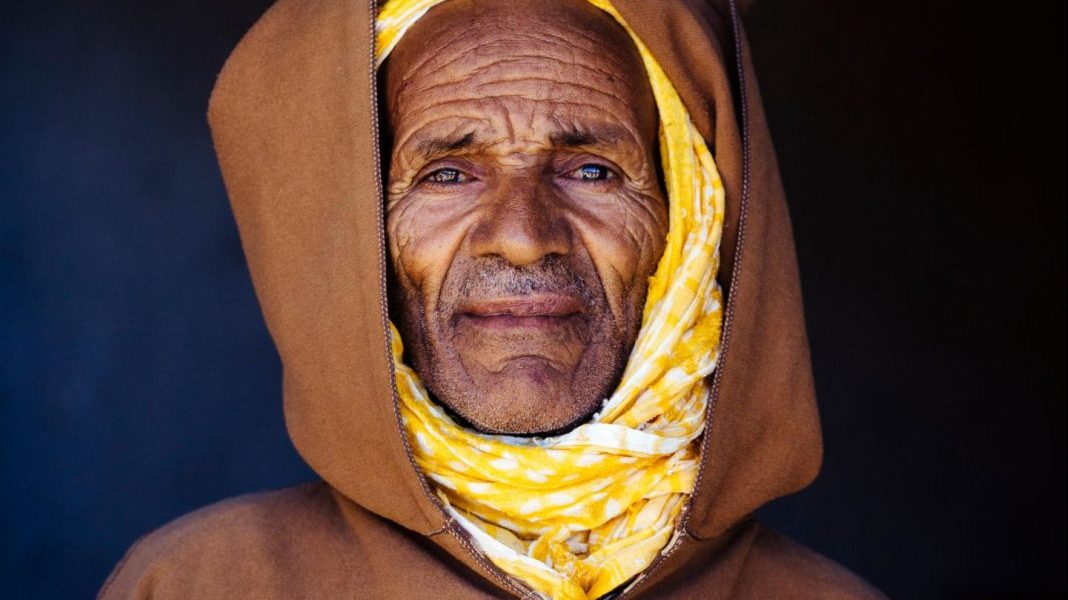 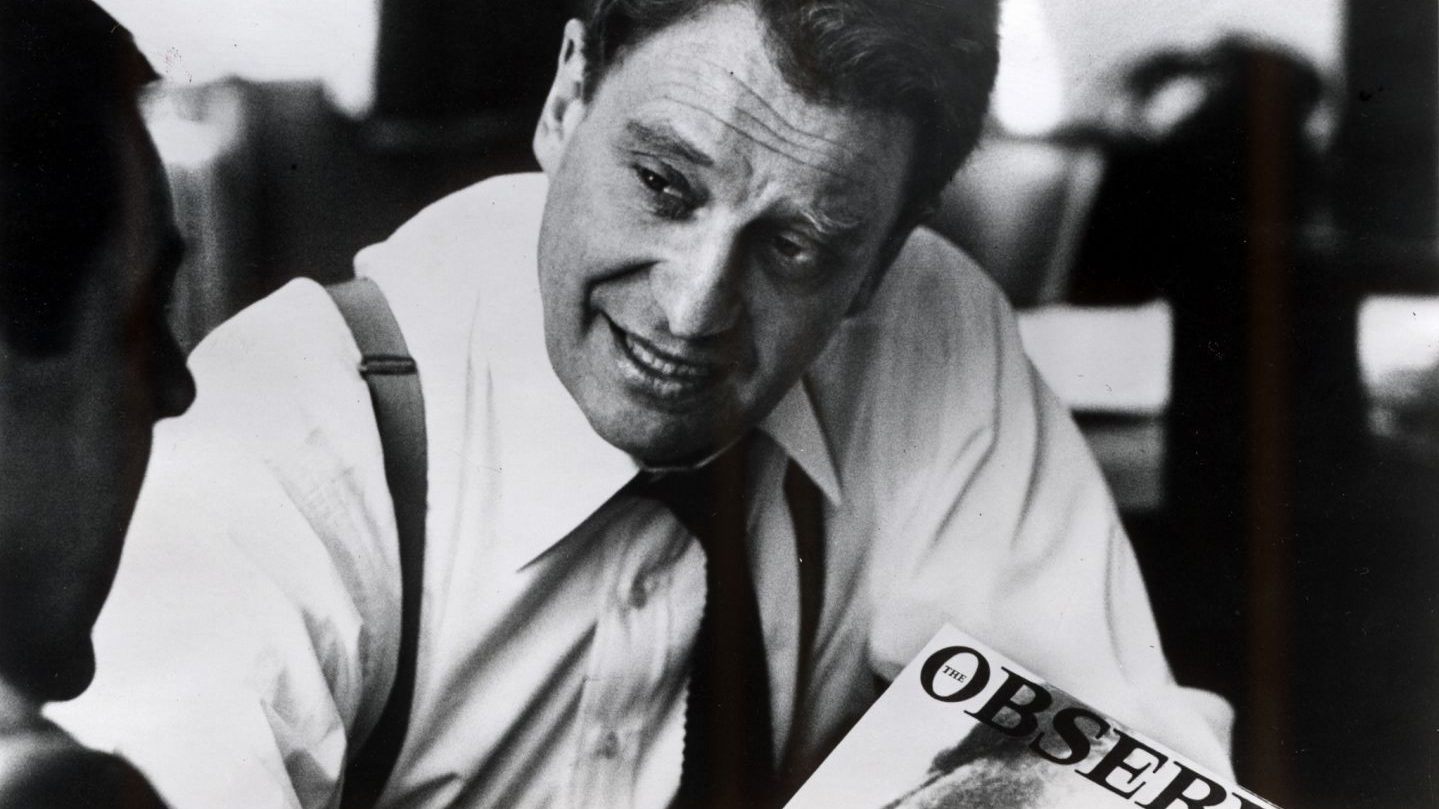 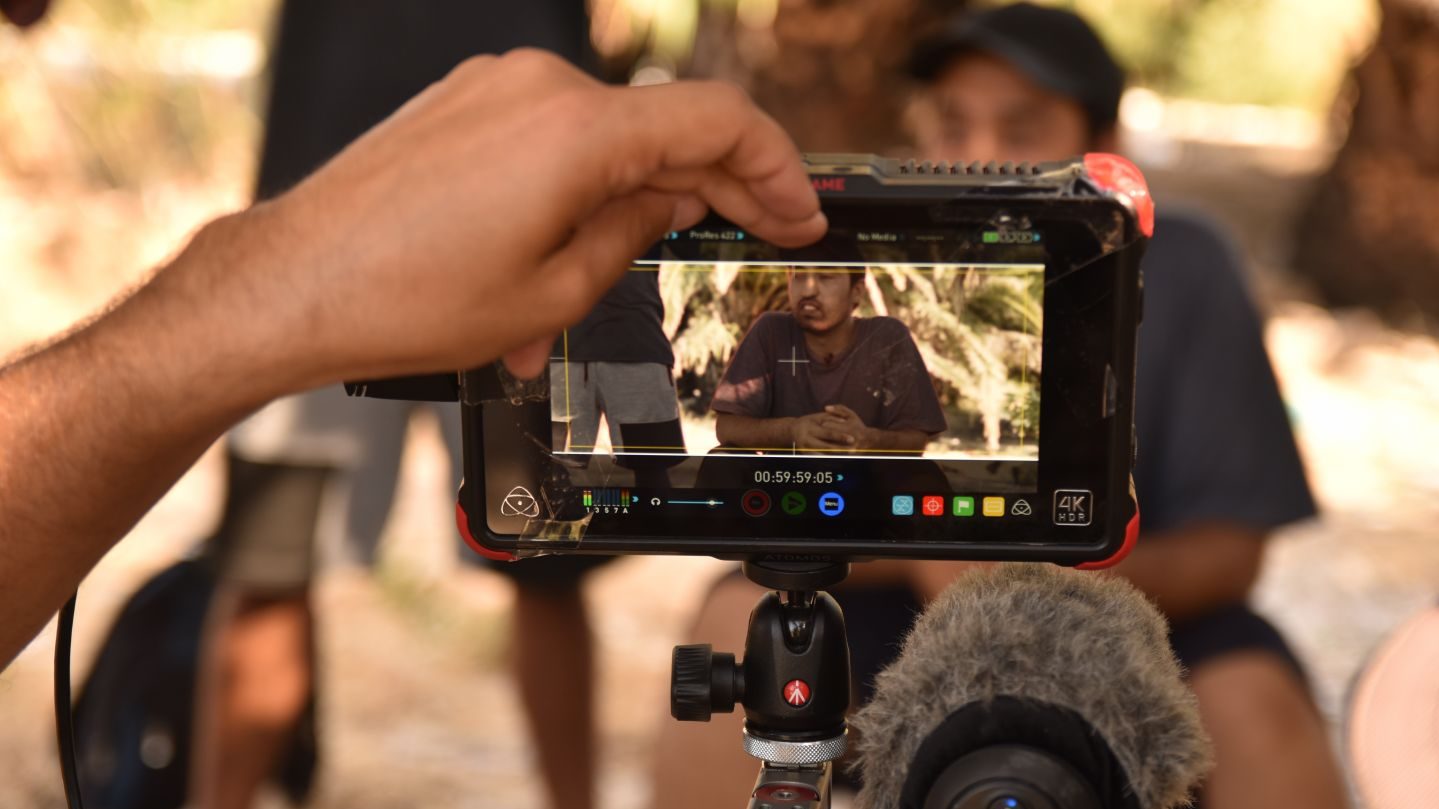