What MRG does to improve minorities’ access to education worldwide

Not convinced? Hear from Paterson why he supports MRG. Nyiraminani is from Gicumbi in Rwanda. She’s Batwa.

For thousands of years, Batwa people lived in Rwanda‘s forests. Recently, they were evicted and lost their land and traditional way of life.

Like many Batwa, Nyiraminani’s parents started to work as daily laborers, earning very little. With such a low income they find it difficult to meet the costs of her education.

MRG and its partner in Rwanda advocated for government support to allow Nyiraminani and other young Batwa to access higher education. Now, she’s at university, studying computing on a scholarship. 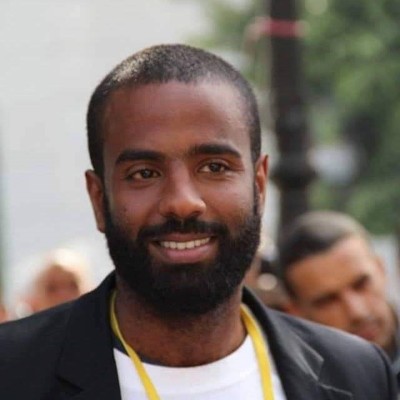 I am the General Coordinator of Mnemty, an organisation fighting racial discrimination in Tunisia. In collaboration with MRG and other local NGOs, we work to educate and raise awareness in Tunisia, in the fight against racism.

Black Tunisians are often considered different – living a life of servitude of some kind and constantly treated differently from others. Although we represent about 15 percent of Tunisia’s population, we’re almost completely absent from public life and employment, especially government positions and senior roles.

Mixed marriage is not common and some Black Tunisians are segregated even in death, buried in separate graveyards.

I decided to say no to racism in Tunisia and to advocate for equality. We have launched the programme “Points anti-discrimination” to ensure the recent anti-discrimination law is applied in Tunisia’s everyday life. Last year, in partnership with MRG, we created a legal clinic to provide legal support to victims of racial discrimination and help Black Tunisians to enjoy their rights. 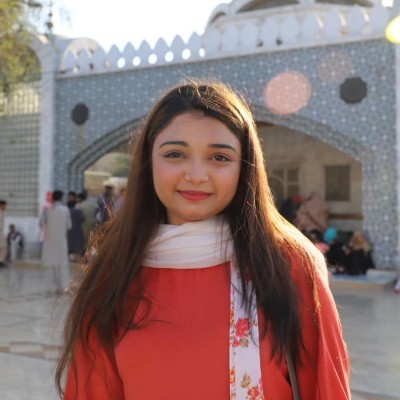 In Pakistan, most Christians suffer religious and social exclusion. For Christian girls like me, it’s especially hard. At university, I’ve faced hate-speech and insulting stereotypes. One of my teachers even asked me to convert to Islam for higher grades. I refused, but felt like I had to keep silent.

This year, I joined a hate speech discussion group organised by one of MRG’s local partners. I decided to speak up. With support, I got an article about my experiences published online. It was publicised widely, and I even appeared on TV. I’ve become an anti-discrimination speaker and panellist.

Many minority young people have been inspired to tell their stories and demand equal rights and treatment in Pakistan by MRG’s work. 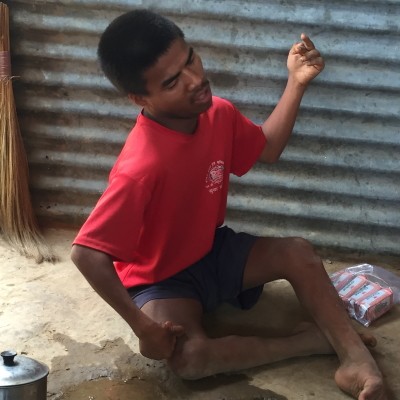 Uday is a young indigenous man with a physical disability from Nepal. He‘s Tamang, a marginalised group living in Nepal‘s mountain regions. Most Tamang children do very badly at school due to language barriers and poverty. Many simply drop out. Since being orphaned as a child, Uday has lived with his brother and sister-in-law, who used to carry him on their backs to school. Language and disability barriers resulted in him dropping out of school.

MRG supports a local indigenous organisation to document these issues. Together, they lobby and raise awareness on the importance of offering inclusive education in minority language and supporting children with disabilities at local, regional and international levels. 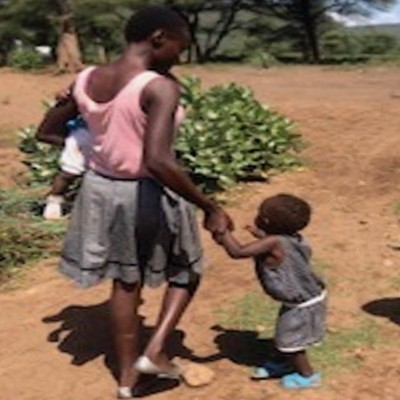 Cheboi lives in Kenya’s Embobut forest, the ancestral home of her community, the Sengwer. They’re constantly threatened with eviction from their lands. Like in many areas where indigenous communities live, the government doesn’t invest in local schools. There are too few schools too.

Cheboi’s school was too dangerous to travel to, and with two children to look after at just 16, she’s dropped out.

MRG and its partners empower the Sengwer to understand and challenge the decisions that disadvantage their children so they can get their fair share of the education budget. 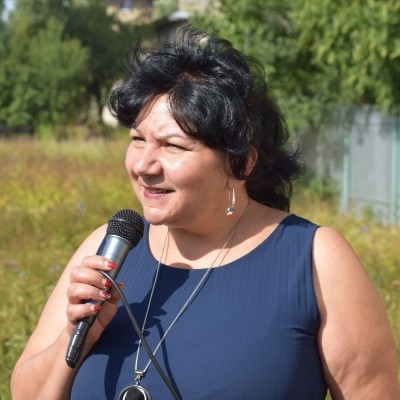 Roma people face racism and poverty across Europe, often living in segregation. At school I faced discrimination and was often segregated from the others, and it’s the same for way too many Romani kids in Uzghorod. Without attention, they become discouraged and demotivated. Many simply skip school.

To tackle these problems, I established my own NGO – Blago – and qualified as an Education Mediator. We run a preschool classroom, giving extra support to Romani children, so they stay in school and don’t feel that “it’s not for them”.

MRG helped me expand my work to more remote rural settlements, where Romani children are even more marginalised. More than 170 Roma students have graduated school with our support over the last seven years. I am proud of my Blago graduates; however, we still need financial support so we can continue to operate. Vadzide is a ten-year-old Romani girl living in Berovo, North Macedonia. She faces racist comments and abuse almost daily, and is often bullied and harassed by a group of her schoolmates who sometimes even corner and hit her.

Teachers usually believe it’s Vadzide who starts the fights and she is the one who’s often forced to apologise. She’s so afraid and demoralised, she avoids going to school.

MRG & their local partner got Vadzide’s parents free legal advice to help them prevent these incidents happening to Vadzide and other Romani children at her school. Said and Yarg didn’t get a childhood. Born to an enslaved mother, they were their father’s property. In Mauritania, their ethnic group, the Haratine, are traditionally enslaved from birth. While the master’s other children went to school and played, they received beatings and worked seven days a week, with no rest and no time even for prayers. They managed to escape in 2011.

MRG’s partner organisation, SOS Esclaves, supported them and helped them get justice. MRG and SOS Esclaves have been ensuring the brothers catch up with the education and the childhood that slavery stole from them. 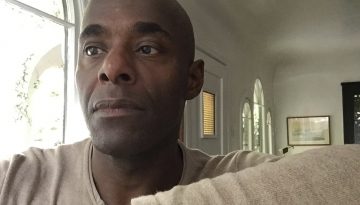 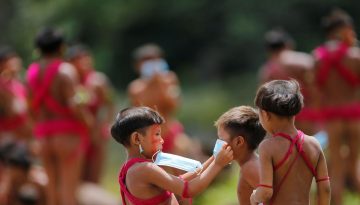