Protecting and promoting the rights of religious minorities: an evolving approach

Freedom of Religion or Belief (FoRB) is usually defined as the freedom to adopt, change or renounce a religion or belief and it involves principles such as freedom of worship and freedom from coercion. Unnecessary restrictions to FoRB of religious minorities, such as restrictions on places of worship, but also restrictions that might limit access to other basic human rights, such as lack of official recognition and registration requirements, are still widespread all over the world.

According to Claire Thomas, Deputy Director at MRG:

For decades, FoRB human rights work largely centred on advancing freedom of worship, and not freedom from persecution and discrimination because of one’s religious identity or beliefs – even though both facets are included in the main UN Convention articles. A shift in the international understanding and attention to FoRB occurred with the genocides of the Yezidis in Iraq and the Rohingya in Myanmar.

Historically, MRG has been one of the few non-faith-based organizations working on FoRB and on the rights of religious minorities more broadly. Our first ever report, originally published in 1970, was on this very topic: Religious Minorities in the Soviet Union. Since then, we have produced dozens of publications examining the situation of religious minorities in different parts of the world. In particular, MRG has produced a series of reports on Iraq and the challenges faced by religious minorities, including Bahá’is, Christians, Jews, Sabean-Mandaeans, Shabaks and Yezidis, from the US-led occupation in 2003 to the rise of ISIS. 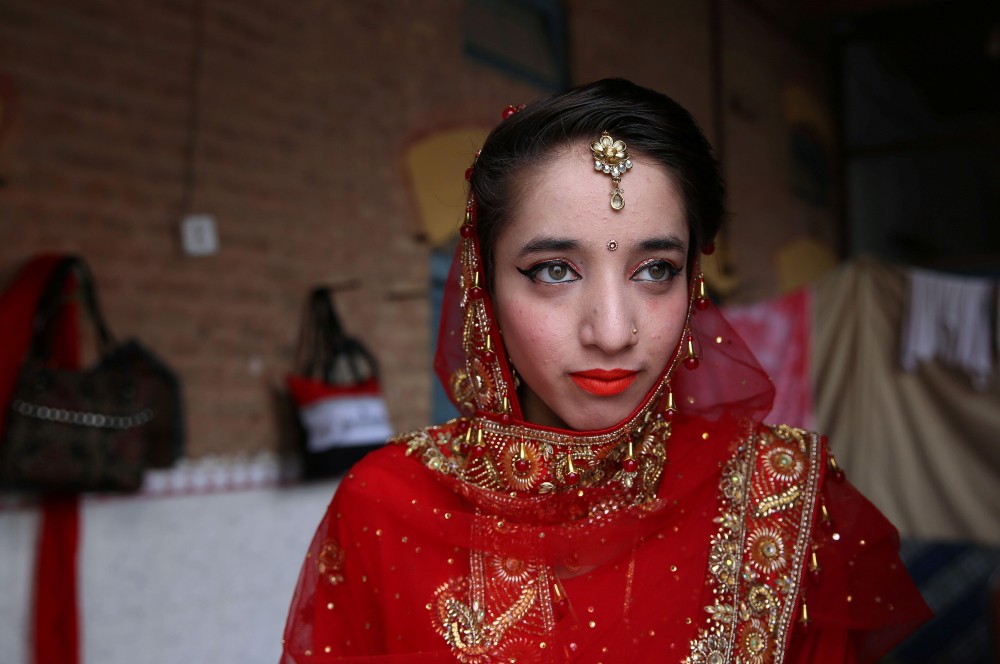 Since MRG as an organization started moving to a project-based approach in the late 1990s, much of our work on the topic followed this shift. This does not mean that MRG stopped conducting research into FoRB around the world, but rather that a multidimensional approach was put in place, through activities in partnership with local organizations, with topics of research often guided by the findings of these projects. Much of this work focused on the Middle East and North Africa (MENA) and South Asia, as the threats to religious minorities in those regions escalated significantly during this time.

MRG’s first prototype project was launched in 1996 as part of the publication of The Copts in Egypt and followed by the ‘Religious Minorities in Asia’ project, launched in 1999. Several other projects were then implemented, with the aim of protecting and promoting freedom of religion or belief and the rights of religious minorities through capacity-building, creation of networks, media awareness, research and advocacy at both national and international levels. Our programmes have sought to promote stronger ownership by minority organizations themselves, not only through local initiatives such as interfaith dialogues and media engagement, but also at the international level through the participation of dozens of religious minorities activists at key UN events.

MRG has also repeatedly stressed the need for a comprehensive approach that takes into account other human rights standards, such as the right to privacy and freedom of association, as well as principles of equality and non-discrimination, for instance by recommending states to review burdensome registration requirements that have a discriminatory impact on religious minorities. Employing an approach that goes beyond FoRB means that we have been able to work more generally on anti-discrimination, as well as on the economic and social rights of persons discriminated against because of their religion or belief, as it is the case for our current project on Promoting Religious Equality for Inclusive Development in Iraq and Pakistan (2019–22).

At the same time, our work may at times have been circumscribed by the specific objectives and needs of the projects, a challenge of the past 20 years that is not specific to MRG only but reflective of how the NGO world has sustained itself. The limits that this approach brings to the way in which we have been operating have been at the centre of MRG’s internal conversations for the last couple of years. In particular, following worldwide Black Lives Matter protests, we have been questioning not only the existence of structural racism within our own organization and how to better fight against it, but also our positionality as an international organization headquartered in London and the risk of being associated with western interests and agendas, particularly in our work on FoRB in the MENA region. Although a clear-cut solution has not yet been found, this ongoing discussion attests to the flexible and self-critical nature of MRG. While trying to increase our core-funding as a way to rely less on specific project budgets, our ultimate responsibility lies with the marginalized individuals and groups we have been working for and with for the past 50 years, including religious minorities.