Reaching the most marginalized: an intersectional approach to minority rights

The mandate of MRG has changed and evolved over the past couple of decades as the organization has redefined its approach to minority rights. Consistent throughout these changes, however, is the effort to realize the rights of the world’s most vulnerable. Yet our thinking on which groups constitute the most marginalized and how we reach them has come a long way since our inception.

The concept of ‘intersectional discrimination’ is now key to our work. In order to reach the most excluded groups, we have to understand how discrimination intersects on different axes of identity – for example, gender, sexuality, age, race, religion and disability. These are not experienced independently of one another, but together compound the experience of discrimination in the lived reality of a particular individual.

This understanding of discrimination, however, was not widely prevalent in the international human rights community until perhaps the early 2000s, and is still overlooked today. The Convention on the Elimination of Discrimination Against Women (CEDAW) does not include specific mention of how women’s experience of discrimination may be compounded on the basis of race or religion, for example. CEDAW, though ground-breaking, prioritized a ‘shared experience’ of gender-based discrimination that relegated consideration of race and other forms of intersectional discrimination to its margins. 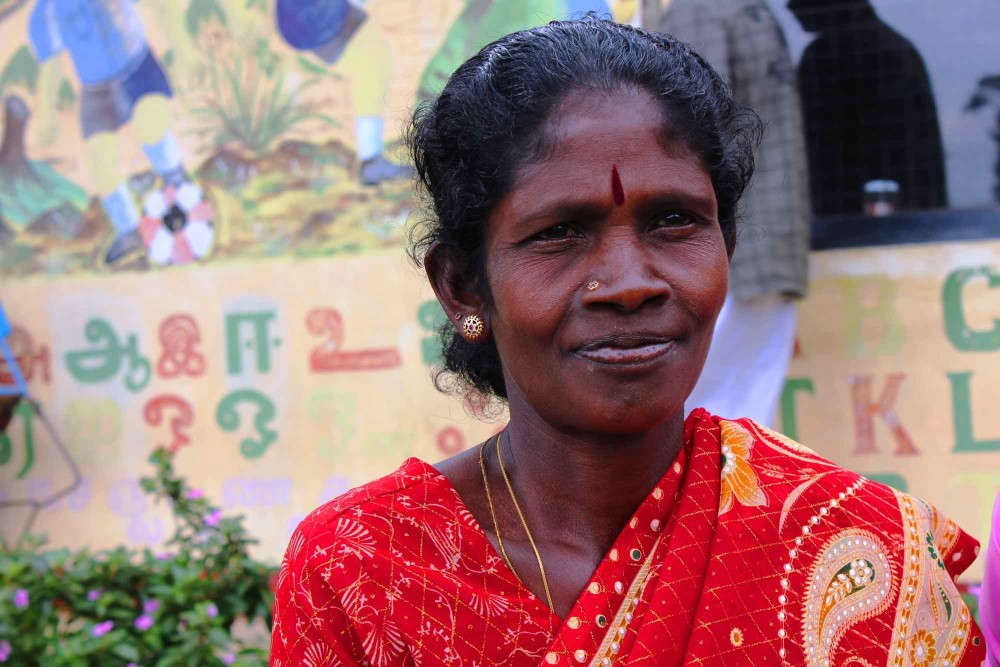 MRG also struggled with incorporating intersectional thinking into our work. Some of our reports from the 1970s focused on women in specific regions of the world, such as Women in Sub-Saharan Africa, but did not in fact address minority women in particular, yet the reports were revolutionary in even considering the distinct experience of women from what was then commonly described as the ‘Third World’. So too our 1980 report on female genital mutilation (FGM) was published only one year after CEDAW came into force, at a time when the practice was largely unknown to an international audience and the dialogue surrounding the practice was frequently sensationalist and sometimes racist too. Yet the report did not analyse any specific factors of intersectional dimensions that might be at play.

‘Essentially, our predecessors were feeling that what they were doing was shining a spotlight on marginalized groups more generally,’ explains Carl Söderbergh, MRG’s Director of Policy and Communications. ‘This would mean, in terms of MRG’s original thinking, that it would be working with groups, whereas most other human rights NGOs were working on the rights of individuals.’

Considerations of multiple discrimination began to influence our work in the  1990s, when gender issues were considered in all new reports,  while the release of a report on Muslim women in India in 1999,was the first of our publications to deal exclusively with the rights of women from one minority group.  Nevertheless, the report was not framed using an intersectional discrimination lens. Our change in approach was marked by the release of the report Twa Women, Twa Rights in the Great Lakes Region of Africa in 2003. As the second sentence of the preface states: ‘Twa women suffer from double discrimination, because of their ethnicity and their gender. These forms of discrimination can intersect to devastating effect, as in the sexual violence experienced by Twa women in the context of armed conflicts in the region.’

Since then, intersectionality has been a cornerstone of our work, informing all of our programmes and publications. Our online multimedia resource on multiple discrimination, Life at the Margins, marks our fullest exploration so far of these issues and many of its manifestations throughout the world. Furthermore, we are currently running a project on the rights of people with disabilities belonging to minority and indigenous communities, gathering data and building coalitions to work on this overlooked and often ostracized segment of the population, and have recently initiated an indigenous women’s maternal health project in Africa and Asia, with plans to address a significant lack of data in this area. As we continue to refine our approach to reaching the most vulnerable, the sentiment expressed in 1984 by our then Chair of our International Council, Professor Roland Oliver, remains true: ‘The Minority Rights Group is not there to reform the world, but to enable the muffled voice to be heard.’

Top photo: Indigenous women stand outside next to a wall in Chimborazo, Ecuador / Stephen Reich | In-text photo: A Tamil woman in Sri Lanka