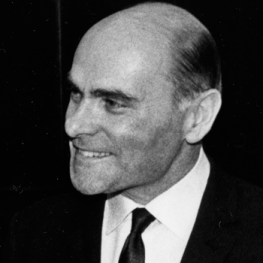 Minority Rights Group (MRG) was run in a purely voluntary capacity prior to receiving funding from the Ford Foundation in 1968. This grant was used to hire MRG’s first paid employee, Laurence Gandar, a journalist and editor from South Africa best known for his work as editor at the South African newspaper The Rand Daily Mail. In November of 1969, Gandar was named Director of Minority Rights Group International in London where he implemented a new research and publication programme on minorities facing serious discrimination as a result of their race, ethnicity, religion, language or minority identity. Gandar’s work dubbed MRG “the organisation for the defence of oppressed minorities worldwide”.

Gandar stayed in this position for 3 years before returning to South Africa.