Chile’s Afro-descendant population has never been officially recognised by the government in the national census. However, a recent study by Chile’s Instituto Nacional de Estadística (National Statistics Institute, INE), the organization responsible for conducting the census, estimated the Afro-descendant population of the northern Arica and Parinacota region, where a large proportion of the community are concentrated, at 8,415 people.

While Chile’s poverty meant that its slave trade did not reach the same scale as some other countries in the region, thousands of African slaves were nevertheless brought into Chile and then absorbed into the population  – following the curtailment and subsequent abolition of slavery in 1823, making it the second country in the region to do so after Haiti.

In the ensuing decades, alongside continued discrimination, Afro-Chileans struggled to achieve full recognition of their distinct identity.  In 2011, John Salgado, representative of the NGO Oro Negro and the Chilean Alliance for Afro-descendant Organizations, described to the United Nations Office of the High Commissioner of Human Rights (OHCHR) the ‘invisibilization’ of their ethnicity, which meant that ‘it is impossible to acknowledge problems…[as] you don’t see the people who are suffering them’.

Afro-Chileans achieved a significant step forward in 2013 when, for the first time in the country’s history, the INE launched a study of the Afro-descendant population in the Arica and Parinacota region. This study found that 8,415 people, or 4.7 per cent of the regional population, self-identify as Afro-descendants and primarily live in urban areas. Despite this study, the INE did not include an Afro-descendant category in the partial census that took place in April 2017 and does not intend to do so in the full census that will take place in 2022.

Declaration on the Rights of Persons Belonging to National or Ethnic, Religious and Linguistic Minorities , Preamble, Articles 1.1, 2.1, 2.2, 2.5 and 4.2 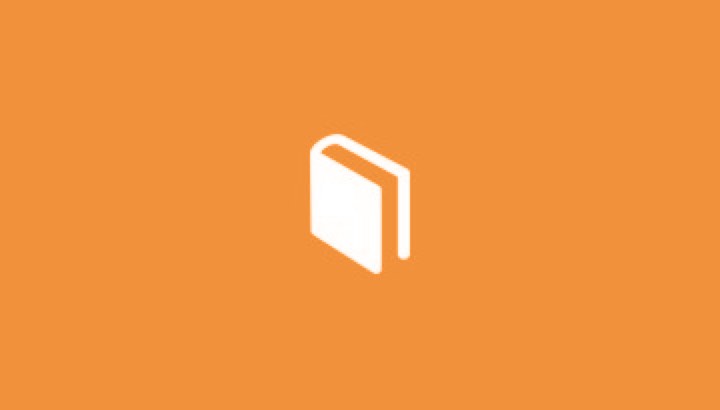