Afghanistan: Minorities, Conflict and the Search for Peace (November 2001) 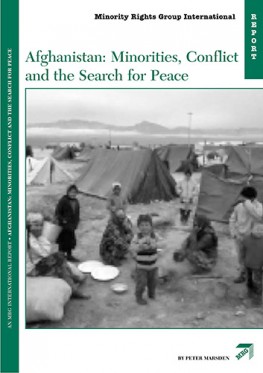 The US-led air strikes on Afghanistan that began on 7 October 2001 are only the latest episode in a conflict that has lasted 20 years. This conflict has left Afghanistan’s infrastructure devastated and its people at the bottom of the UN’s Human Development Indices.

This report situates Afghanistan in its regional and international context. It explains the political, social, religious and ethnic factors underlying the country’s recent history, debunking some of the simplistic and stereotyped views of the country and its population. The report also gives a detailed picture of the interaction between domestic conditions and foreign interests that led to the rise and dominance of the Taliban. It describes the impact of pro-longed conflict on the people of Afghanistan, and the way in which the conflict has become ethnicized. It ends with a set of recommendations to prevent the escalation or perpetuation of the conflict.