Combating Racial Discrimination: The UN and its Member States 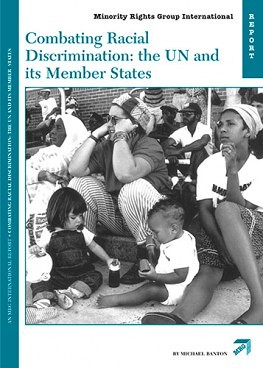 The World Conference against Racism is due to be held in 2001. This report offers a timely overview of how far various governments have moved, and how much remains to be done in the global fight to address racial discrimination. Using ICERD, this Report assesses the effectiveness of this Convention and its monitoring body against a backdrop of ‘ethnic cleansing’, genocide, racially motivated violence and other forms of racial hatred.