With a little over 6,000 inhabitants, the town of Domusnovas is located in Sulcis-Iglesiente, a region in the south-west of the Italian island of Sardinia. One of the poorest areas of Italy, with extremely limited employment opportunities, the few jobs available in the area are very precious. As a result, local residents do everything in their power to protect their jobs and avoid having to migrate outside Sardinia in search of work elsewhere. By Riccardo Labianco.

With a little over 6,000 inhabitants, the town of Domusnovas is located in Sulcis-Iglesiente, a region in the south-west of the Italian island of Sardinia. One of the poorest areas of Italy, with extremely limited employment opportunities, the few jobs available in the area are very precious. As a result, local residents do everything in their power to protect their jobs and avoid having to migrate outside Sardinia in search of work elsewhere. By Riccardo Labianco.

One of the most significant employers in Domusnovas is a bomb manufacturing plant: around 300 people work there. Some of the armaments produced in the factory have ended up in Saudi Arabia and the United Arab Emirates (UAE), where they have been used by these states in their military campaign in Yemen. In the summer of 2019, however, the Italian government decided to halt further transfers of bombs to these countries due to the large number of civilian casualties, widespread destruction and breaches of international law taking place in Yemen. An added justification, put forward by Luigi Di Maio, at the time deputy prime minister, was that this would help stem immigration from conflict-affected countries to Italy. In Domusnovas, however, the export ban had a much more immediate effect – suddenly, the jobs of hundreds of workers were under threat.

A history of marginalization and economic decline

A linguistic minority, Sardinians can trace their presence on the island back to the Neolithic period. While Italian is now widely used, Sardinia’s native language, Sardu, has continued to develop along with the culture of this island’s people. A 2007 survey found that over 68 per cent of those sampled claimed to speak Sardu and another 29 per cent to understand it, despite not using it frequently, suggesting that the language remains an important feature for the majority of Sardinians. Though classified by UNESCO as ‘definitely endangered’, a number of measures have been taken to ensure its survival. In addition to Italy’s National Law No. 482 (1999) recognizing the safeguarding and promotion of minority languages, including Sardu, in 2018 the Region of Sardinia enacted Regional Law No. 22: this outlined a proactive policy for the preservation and promotion of the linguistic identity of the Sardinian people through the teaching of the language in schools and its use in public offices, among other provisions.

Nevertheless, to fully develop, a language’s speakers need to be able to live and prosper in the area where it is spoken. However, among other factors, migration to other areas of Italy, where Sardu is not spoken, has undermined the efforts to safeguard and revitalize the language. While the lack of economic opportunities has been a major driver of movement away from the island since the end of the nineteenth century, in part due to the marginalization of the region, the Italian government periodically sought to contain migrant flows by creating employment in the region in sectors like mining.

Sulcis-Iglesiente, like other parts of Sardinia, has hosted mines since antiquity. From the mid-nineteenth century, mining intensified and industrialized until it was widely seen as a critical part of the region’s economy. Over time, however, the extraction of zinc, lead, coal and other resources progressively became more expensive and less profitable for various reasons, including the low quality of the minerals in the area. Demand therefore decreased and with it the number of jobs in mining, falling from around 9,000 workers in 1951 to less than 2,000 by 1979. The vanishing job prospects in Sulcis-Iglesiente forced many residents to look for jobs in the so-called continente (the continent) — a term used by Sardinians to signify the rest of Italy, as well as abroad.

The history of mining in the area, as well as its steady decline, explains why there is now a bomb factory in Domusnovas. The mining sector fuelled a series of satellite activities, including the production of industrial explosives in a plant at Domusnovas. This came to an end in 2001 when the company that owned it, Società Esplosivi Industriali SpA, converted its production from civilian to military purposes. In 2010, the plant’s ownership passed to a new company, Rheinmetall Weapons Munitions (RWM), controlled by a German multinational corporation involved in the manufacturing of armaments, Rheinmetall Defence.

On the face of it, business for Rheinmetall Defence was booming, with global sales worth more than €3.2 billion in 2018. That same year, RWM’s CEO announced plans to expand Domusnovas’s plant further, with an investment of €35 million and the creation of between 150 and 200 new jobs. Then came the Italian government’s decision in July 2019 to halt the export of bombs to Saudi Arabia and the UAE — a decision that cost around 130 of RWM’s employees their jobs as demand immediately fell. For local residents working at the plant, these forced redundancies were their worst nightmare.

The case of Domusnovas is a complex one. On the one hand, Sulcis-Iglesiente’s history of failing economic prospects and high unemployment has led some to prioritize jobs first and foremost, even favouring the production of armaments implicated in the suffering of innocent civilians elsewhere. Nevertheless, since armaments manufacturing in Domusnovas began, a number of civil society organizations and public figures, such as the local bishop, have opposed it and called for the development of other sources of employment in the region. 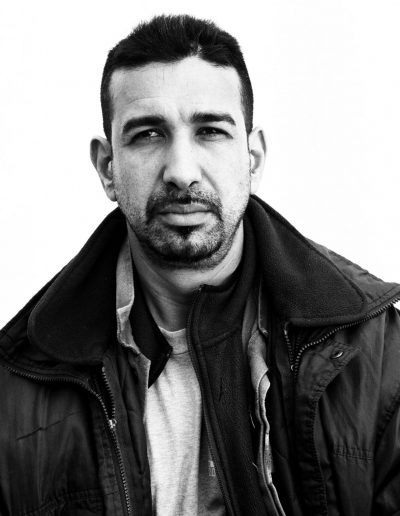 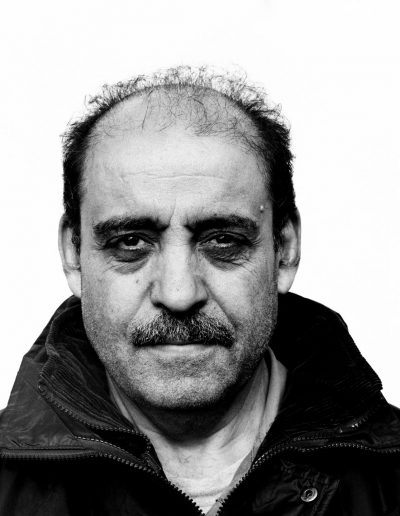 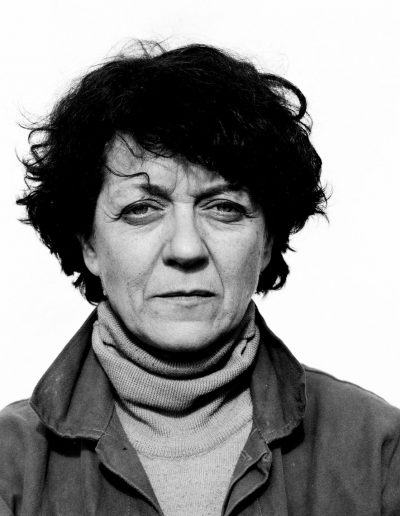 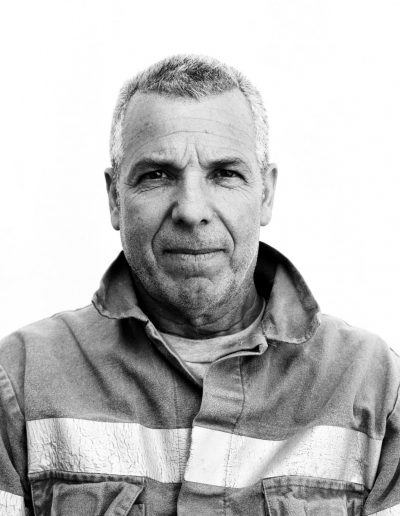 Portraits of miners who worked at Carbosulcis, a coal mine in the town of Nuraxi Figus in the province of Carbonia-Iglesias. Sardinia, Italy / Emanuela Meloni

Investing in a better future for Sulcis-Iglesiente

One of the most prominent groups in the movement is the Comitato Riconversione RWM (RWM Reconversion Committee), established in 2017 and working with other associations to promote sustainable and peaceful development for Sulcis-Iglesiente. It has been engaged in a series of protests, advocacy and, more recently, legal activities directed at both local government bodies and ordinary citizens, with the aim of pushing for the military plant to be converted back to civilian use: for example, they envision that the workers at the plant, many of whom have chemical and steel-manufacturing skills, could be involved in the production of electric car batteries, a sector that has been growing recently. The committee also proposes to look beyond Domusnovas’s plant itself. It explicitly supports the idea that the development of Sulcis-Iglesiente should be based on other activities, such as agriculture and sustainable tourism. This idea is in line with what some experts say: the area needs investments in infrastructure and renewed efforts to diversify its economy.

This is not a view shared by everyone: for example, some workers are sceptical that the plant can readily be repurposed for other forms of production. Nevertheless, there is broad agreement that the situation in Domusnovas can only be resolved through a systematic, long-term approach that embraces the enjoyment of a range of different rights in the region. This means that, while the Italian government should be able to take steps to halt the suffering in Yemen and promote peace in line with its international commitments, Sardinian workers must also have the right to secure employment in the area where they can speak their own language.

It is perhaps not surprising that, given its long history of economic stagnation and governmental neglect, employment and technology have come to intersect in such a precarious and problematic fashion in Domusnovas. The current situation needs to be understood in this context. While it is understandable that the province’s dependence on the production of armaments is a source of profound moral unease, particularly their deployment in a military campaign that has caused countless civilian deaths in Yemen and pushed the country to the brink of collapse, the Italian government should now focus on promoting a broader plan for sustainable development for Sulcis-Iglesiente and the Sardu-speaking population.

* The author would like to thank Mr Arnaldo Scarpa, spokesperson of the Comitato Riconversione RWM, and Ms Francesca Sanna, PhD Candidate in History and Civilization, Université de Paris.