The ICC at 10 Years: Crises of Cooperation, Capacity and Legitimacy

Chelsea Purvis and Awaz Raoof, lawyers who are currently assisting MRG’s Legal Cases Team, report back from a panel discussion in London hosted by the Coalition for the International Criminal Court.

Three major themes emerged from the discussion.  The first related to the need for more cooperation between the ICC and State governments. Judge Goldstone stressed that the success of the ICC depends on the cooperation of States, which it relies on for the contribution of resources and the enforcement of its decisions.  The non-implementation of the ICC’s arrest warrants against Sudanese President Omar Al Bashir, Judge Goldstone argued, is an example of this dependence.  In addition to the Sudanese government refusing to recognise the jurisdiction of the ICC, various State Parties to the Rome Statute have also allowed President Al-Bashir on their territory without arresting him. However, other countries have warned that they will arrest Al Bashir if he visits their territories, in effect placing significant restrictions on his travel.

The panellists also emphasized the ICC’s need to develop capacity – particularly with regard to victim assistance.  Deputy Prosecutor Stewart, discussing Chief Prosecutor Fatou Bensouda’s plans to improve the ICC, said that the ICC needs to use the most sophisticated investigative tools in order to meet threats to the integrity of its investigations.  Stewart said that the Office of the Prosecutor is committed to supporting victims.  Dadimos Haile elaborated on the challenges faced by victims in accessing the ICC and ways that the ICC can continue to simplify its application process and better support victims.

The most dominant theme of the evening – certainly during the Q&A – was the ICC’s perceived lack of legitimacy in Africa.  Several audience members sharply criticized the panelists for the ICC’s record of bringing cases solely against Africans, and charged the ICC with being a ‘political court’ that did not serve the interests of justice.  Haile responded by asserting that we must be careful to explore the content of allegations by African leaders that the ICC has an ‘Africa bias‘.  We all have a ‘desire to see the ICC reach its full potential’ and explore crimes committed throughout the world, he said.  But, in a salient response to the criticisms from the audience, he reminded the audience that some leaders hide behind this allegation as a way to escape culpability for genocide and crimes against humanity. Judge Goldstone also highlighted the fact that many cases are being referred to the ICC by African States themselves – a point which should not be eliminated from the debate. He further stressed the cornerstone principle of the ICC – that of complementarity – which states that the ICC is a court of last resort to be used only when the relevant domestic authorities are unwilling or unable to investigate the criminal allegations themselves.

Its critics doubtless have a mix of motivations, but the ICC must engage with the criticisms regarding its perceived illegitimacy in Africa if it wants to tackle this pressing challenge over the next decade.  Calls from the audience for a more concerted approach by the ICC to tackling this precise issue were left unaddressed by the panel. The ICC’s investigation of Kenyan President Uhuru Kenyatta and Deputy President William Ruto provides a clear example of why the ICC’s legitimacy is so important, and of the danger of allowing such criticisms to eclipse the underlying issues at stake.  Kenyatta and Ruto are under investigation for crimes against humanity committed during the 2007-2008 post-election violence in Kenya.  The investigation has been controversial, partly because former ICC Chief Prosecutor Luis Moreno-Ocampo referred the cases on his own authority, rather than by referral of the UN Security Council or an ICC statute member State.

During their campaign for the presidency, Kenyatta and Ruto portrayed the ICC investigation as neocolonial, running on a slogan that a vote for them was a ‘referendum against the ICC’.  Although Deputy Prosecutor Stewart highlighted that Kenya is continuing to cooperate with the investigation, Kenya has now asked the ICC to drop the case.  The African Union (AU) also recently spoke in favor of dropping the investigation, accusing the ICC of ‘race hunting’. 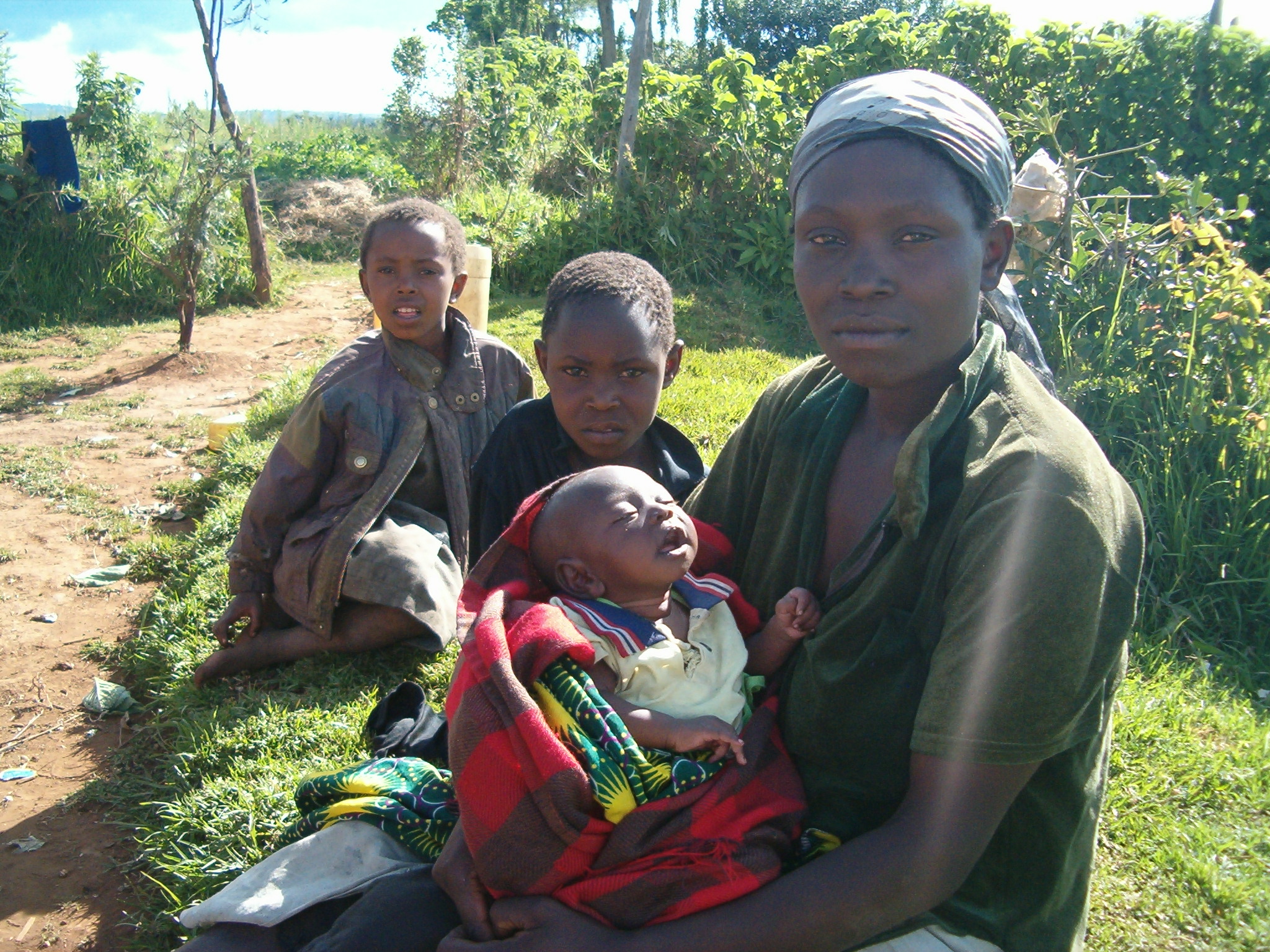 The collapse of the ICC’s case against Kenyatta and Ruto could be a disaster for the victims of the post-election violence, which killed an estimated 1,500 people, and displaced approximately 600,000 more.  Indigenous peoples like the Ogiek of Kenya were among those attacked and displaced during the post-election violence.  Kenya’s Truth Justice and Reconciliation Commission (TJRC) has found Kenyatta and Ruto among those accused of ‘planning and financing violence’* during the post-election period, but they recommend that no action be taken against them because they are under investigation by the ICC.

Should the ICC abandon its investigation of Kenya, minority and indigenous communities have little confidence in a domestic investigation.  As the TJRC concluded*, discrimination against minorities and indigenous peoples in Kenya is ‘systemic’, and the state has throughout its history ‘demonstrated no genuine commitment to investigate and punish atrocities and violation committed by its agents against innocent citizens’. Emmanuel Lemis of the Ogiek Peoples’ Development Programme argues, ‘Internally displaced peoples have hope for justice from the ICC but no confidence in local courts’.

Prosecutor Bensouda has been working with the AU to improve the ICC’s strained relationship with African States.  This is a welcome move, but the panel discussion highlighted that it is vital for the ICC to take further steps to engage directly with its critics and tackle its perceived lack of legitimacy in the region.  Only this way can it help bring justice to communities like the Ogiek in Kenya.  As Lemis explains, ‘internally displaced people are still in camps five years down the line, waiting for justice to be done’.

*As of November 2020, the report previously linked to here seems to have been permanently removed.