Uniting lands of contrast – the language of street theatre 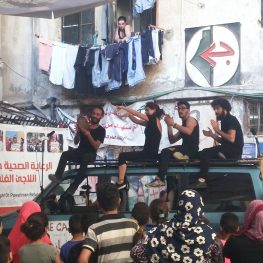 This was a journey of contrasts. Contrast between fancy and westernized Beirut’s corniche and humble villages in rural southern Egypt. Contrast between Al Koura’s forgotten Syrian refugee camp, nested in a dirty abandoned mall in northern Lebanon, and the huge Sabra and Chatila Palestinian refugee camp, with its tall brick buildings and dense, overwhelming atmosphere.

Except the summer heat, what united these disparate experiences is the language of street theatre. I was lucky enough to attend our partners’ spontaneous but well prepared, challenging but respectful performances. All of the DDD projects share the same aim – to increase understanding and compassion for minorities, and The Caravan and Villages Train projects are no exception.

Our partners’ courageous and sincere efforts have convinced local governments to allow them to perform where it matters and grassroots organizations to open the doors of their communities. In both cases, the stakes were high. Lebanese are getting tired of the uncertain future of the Syrian who took refuge in their country. Some think that the Syrians are taking advantage of Lebanon’s scarce resources. This also applied to the Palestinians of Sabra and Chatila who saw the population of their already overcrowded settlement double since the Syrian crisis. In the governorate of Al-Minya, tensions and conflicts between families of different confessions over issues such as marriage have peaked in the last months, forcing the intervention of the army.

I witnessed once again the power of good street theatre to draw and keep a crowd’s attention. I saw tears during the sad-but-true stories of Syrian refugees’ deaths that are part of The Caravan show in Lebanon. I heard people laughing wholeheartedly as Adam, Peter, Georges and Mohammed improvised sketches mocking the tension between Copts and Muslims in Al-Minya. 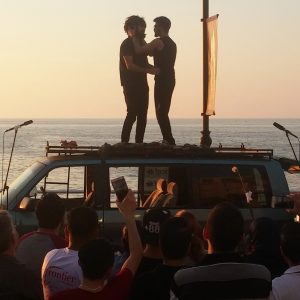 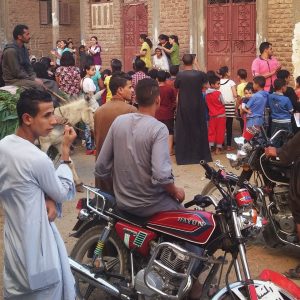 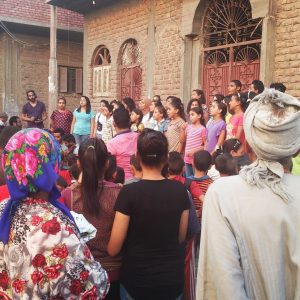 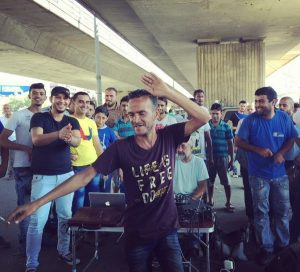 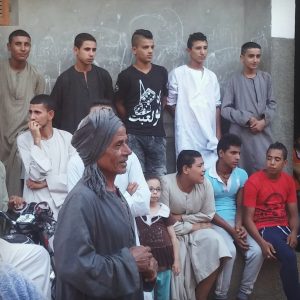 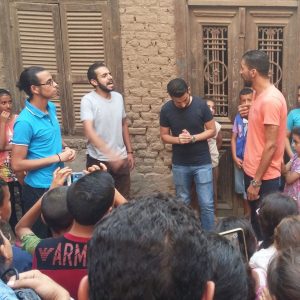 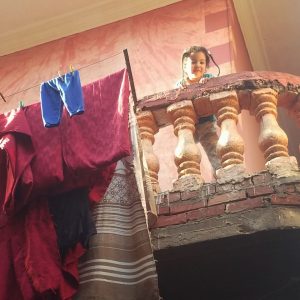 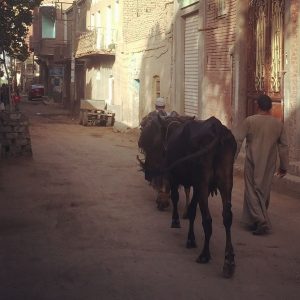 The DDD project will continue to proudly support the use of street theatre and the cause of minorities in the region.