See the ‘Key legal cases’ section below for more information on MRG’s work.

Publications from our Strategic Litigation Programme 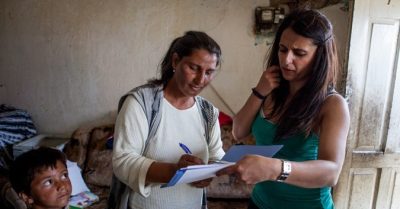 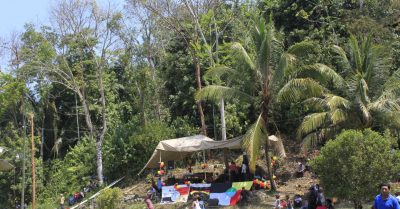 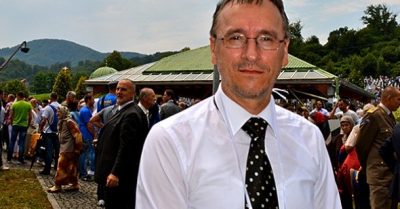 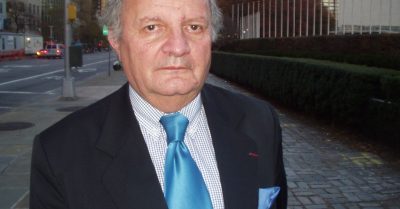 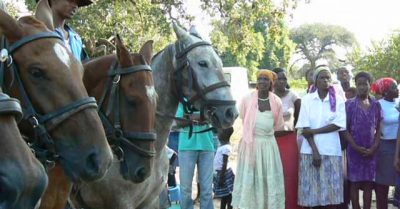 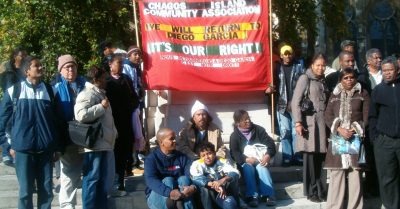 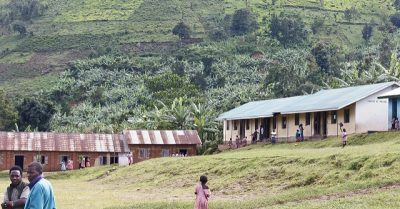 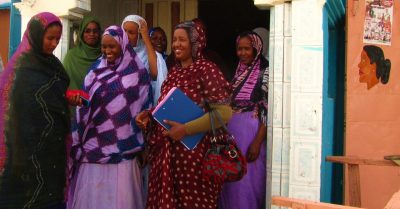 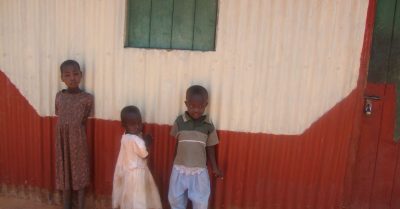 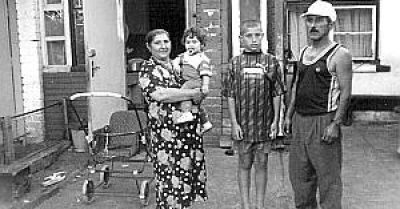 Find out more about what we do 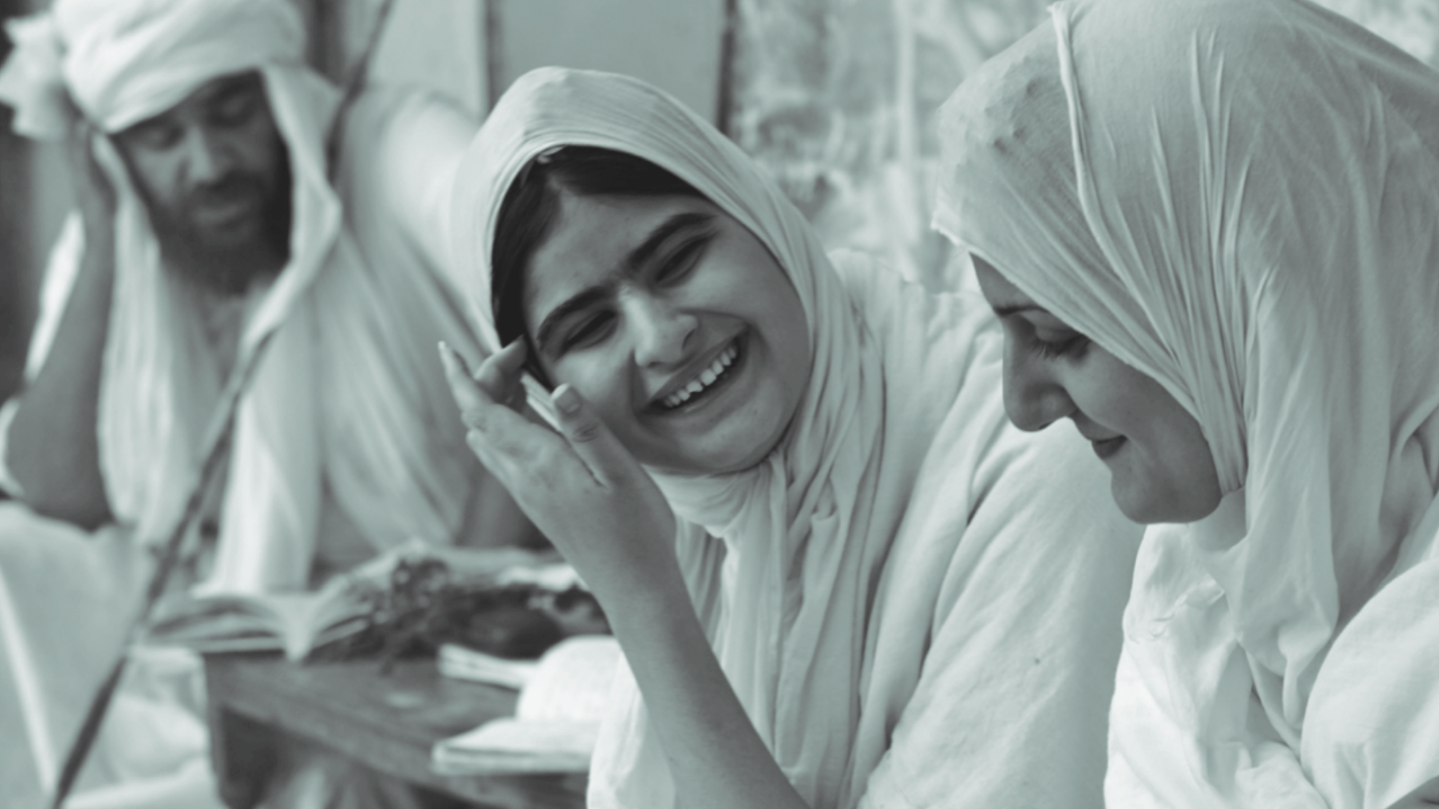 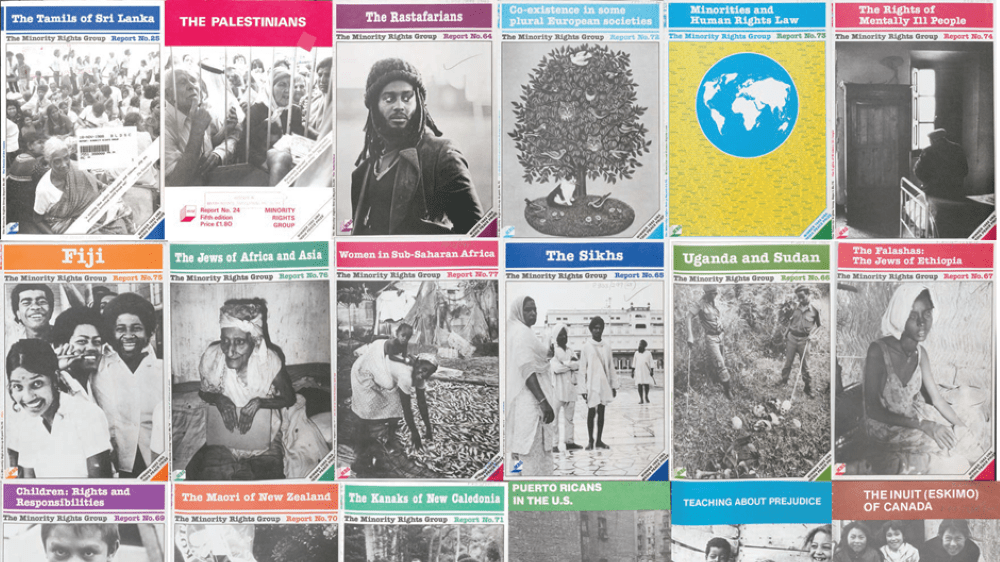 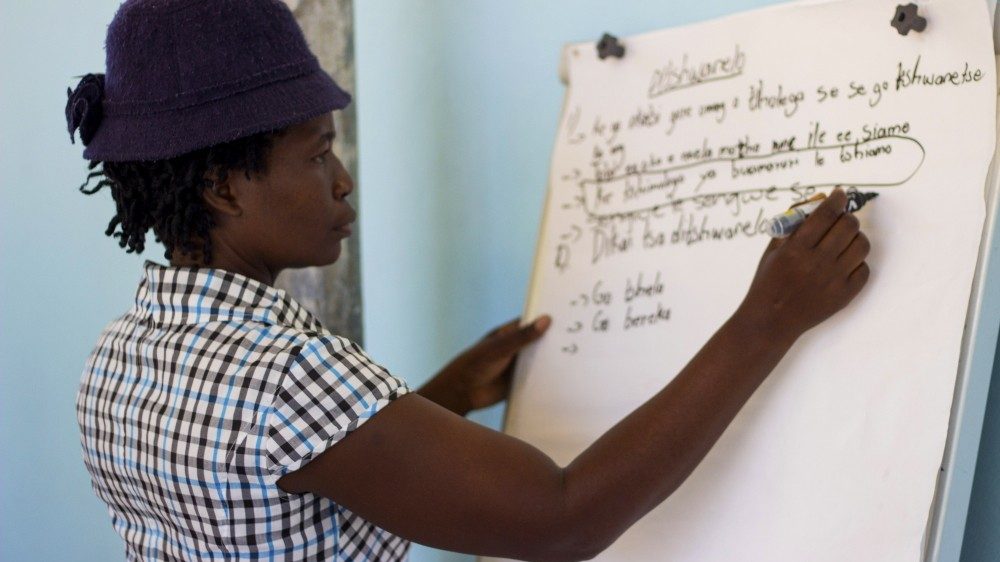